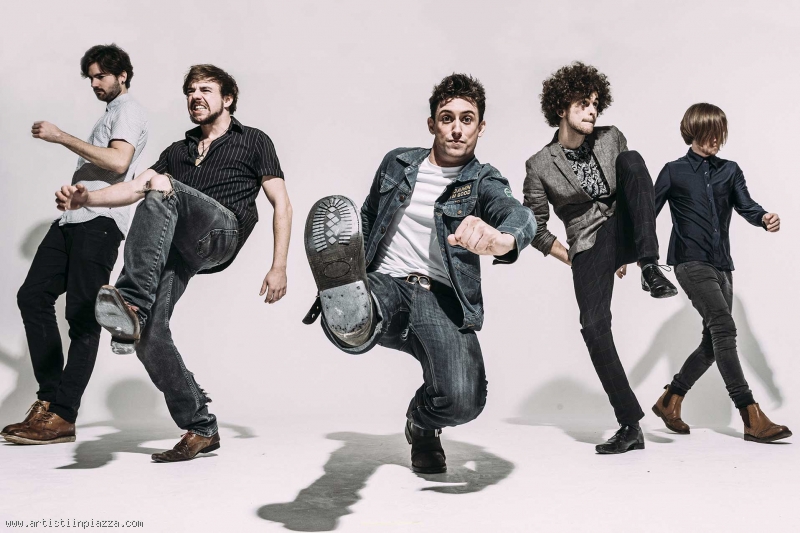 Tankus the Henge are six sharp dressed and bedraggled gentlemen hailing from some of the more eccentric parts of London Town. Their music draws from a multitudinous array of influences including rock, ragtime, reggae, blues, funk, disco, gypsy punk and Django. With a big beat and a carnival air it will get you out of your seat and dancing the tango. The current line-up was completed in 2011 and since then the band has been either on the road or holed up in a recording studio working on their eponymously titled debut album, released in 2013 on SRM Records. With wailing horns and a steaming piano in tow, Tankus the Henge have toured the far reaches of America, Europe, Albania and the Isle of Wight, bringing with them their electrical energy and fascinating tales of wonder and woe. ‘Like The Clash from New Orleans’.