The company Zero en Conducta - Teatro Gestual y de Titeres is a project created in 2011 by José Antonio Puchades in order to explore the expressive potential of different performing arts related to movement.

The company's research work combines the techniques of body mime, dance, figure theater and physical theater in general. In 2012, after the first production Nymio: Digital Theatre, she joins the group Julieta Guascone as co-director, co-dramaturge and performer and in 2014 the company presents Allegro ma non troppo a show taken on tour in 14 countries between europe, america, asia and that wins 5 international awards. For the realization of La Derniere Danse De Brigitte, David Maqueda joins the company as assistant director, playwright and light designer; the show debuts in 2016 and receives numerous international awards and recognitions. In 2020, they present "Eh Man eh," the fifth and largest production of Zero en Conducta.

Nymio: Teatro Digital is the first show of the company. An intimate 40-minute solo in which fingers take center stage without forgetting other languages such as mime and dance. Simple visual poetry, not simple, with the aim of awakening the love for the small, what is not seen, what is within reach of our hands. The show has been performed more than 330 times in 16 different countries and recognized with three international awards: Best Performance at Pierrot 2017-International Puppet Theatre Festival do Adults (Bulgaria), Audience Award for Best Performance at MÓ Festival 2017 in Oeiras (Portugal), Best Performance: Tandarica 2016 - Festival of Street Theatre and Children's Theatre in Bucharest (Romania). 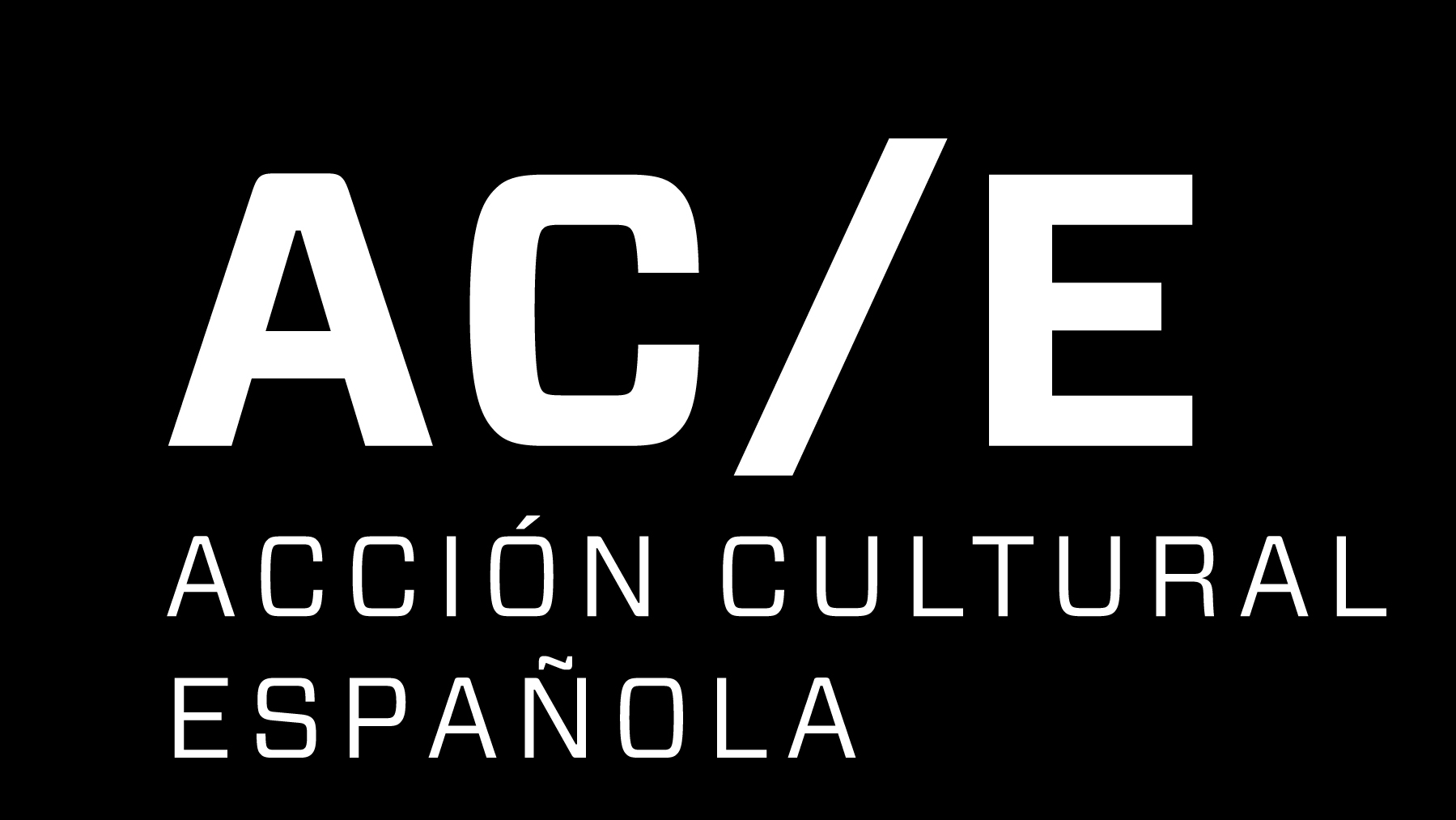